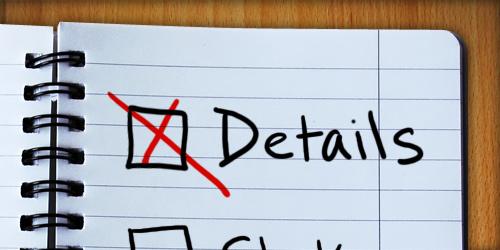 I remember watching a video one time of a math teacher working out a proof, where in the end he concluded that 1=0.  I was mind-blown, but of course it was a trick to see who noticed the error in his proof.  The smallest mathematical error that he purposefully made allowed him to say that 1=0, despite that obviously being false.  He concluded his lecture by stating, “The Devil is in the details.”

My grandfather, Edd Knight, told me a story one time about a poor fellow who fell victim to a company that didn’t have the attention to detail that my grandfather prides our company for having.  The short version of that story (relatively short) goes something like this:

Edd frequently attended construction seminars, locally and nationally, to make his company better and newer.  The city of Carbondale asked him to attend a conference about their new seismic and wind-resistant standards, that not many contractors attended, teaching about “tying a house down.” This idea is best explained by picturing a Mack truck sitting on top of a house.  It’s possible and not all that crazy of a concept because many houses in the north must support many inches, even feet, of snow for extended periods of time during the winter.  Houses are made to support vertical stress.  However, a house that is not “tied down” is at greater risk of damage due to horizontal stress, i.e. wind or earthquakes.  Obviously, a house would fail structurally if that same Mack truck drove into the wall.

“We are not required to do this,” Edd says about tying houses down, “…except for a sense of responsibility to the customer.  [E.A. Knight Construction] builds to the seismic and wind-resistant standard, and on a $180,000 house, that’ll cost you about $600 extra.”

This detail probably sounds like a major thing, protecting a home from storms or earthquakes, but when you’re building a new house, it is your job as the customer to hire someone to think about the safety bits for you so you can focus on building your dream house.  Your mind goes to aesthetics when you think about your dream house, not the safety ratings it would receive. That’s the responsibility of the homebuilder, thus making it crucial for us to consider.

So back to this nameless poor fellow.  Mr. Poor Fellow had a house built for him by a nameless company for what my grandpa estimated to be around $600,000.  The house featured two fancy two-car garages beside the house.  These garages had not been tied down, which we now know to be a bad thing.  It’s especially bad whenever a heavy storm with major wind gusts rolls through your area.  And that’s exactly what happened.

“The four-car garage was gone.  It was laying all down throughout the pasture down there. The insulation all in the trees, 60-feet in the air,” my grandfather said.

It was gone.  The garages were ripped away from this beautiful, expensive house, that didn’t have them properly tied down.  The most unfortunate part about building to this code is that Edd, who considers himself an expert on these matters, cannot tell by looking at the house if it is built to the seismic and wind-resistant standards.  And if your home isn’t built to the standard, it’s going to cost you more than a few pretty pennies to have it tied down.

Like the title suggests, sometimes the devil is in the details.  These are the details we really work hard to address. 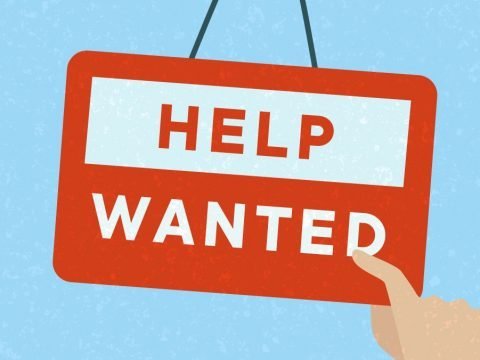 Good Work is Hard to Find