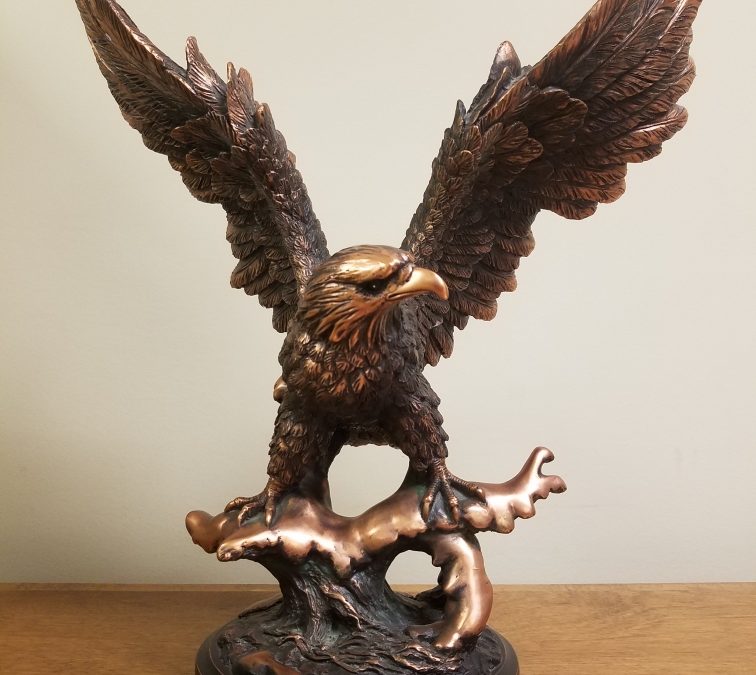 “For 99% of the population, the biggest check they’ll ever write is for their home, and any person that wants to stick his head out and say, ‘I am a contractor,’ has the right to build it. At least that’s the way it is in Illinois.”

My grandfather, Edd Knight stared at me and said that I could be a contractor right now if I wanted to.  That’s laughable because, for those of you who don’t know me, I am a 20-year-old college student studying biology and chemistry.  Despite growing up in a construction-oriented family for all those 20 years, I know absolutely nothing about construction, and authoring these blogs is about as close as I have ever gotten.  The fact that I could be hired to build a house within the week is frightening.  But how’s this possible?

The fact of the matter is that a contractor’s license does not exist in the state of Illinois, and that haunts my grandfather.  Yes, you heard it right, it does not exist.  I didn’t say that it isn’t a legal requirement, I am saying that it simply is not a thing one can acquire in the state of Illinois.  The confusing bit is that there are licenses for roofing, electrical work, and plumbing.  So, you’ve got to have a license for what goes inside the house, even the top, but the house itself?  Nope, you can probably wing it.

Many of you might not know this, but Eddie is a former President.  That is, President of the Home Builders Association of Illinois.  When he served as president of the HBAI, he fought hard to right this wrong.  Of course, he faced a lot of push back from contractors across the state, especially contractors out of Chicago that are doing just fine without the extra hassle.

I might add that you aren’t without protection from any random person trying to cheat you, because the path to becoming a “contractor” in Illinois still requires you to be insured and you must follow building code.  Further, many cities or counties have license requirements, provided by the city or county, but the problem lies in rural Illinois where building inspectors seldom check the work being done on homes, licenses aren’t required in that city or county, or building code isn’t enforced.  The world isn’t all dark and dangerous, but it isn’t uniformly regulated, which was the wrong Edd tried to fight.

So, perhaps one day you hire a contractor (that isn’t E.A. Knight Construction, Inc) and they tell you that they have a contractor’s license by the state of Illinois, they are lying.  My grandfather made that very clear, because he said those exact words, “They are lying,” to me with the same frustration that he felt when he tried to get this law passed back in the day.

And the rest of the country: https://www.nextinsurance.com/blog/general-contractor-license-requirements/